Dave Muskett, two time International Blues Challenge Finalist (2015 duo Muskett & Carnes, 2016 Solo), embarks upon the latest chapter in his evolving career with The Dave Muskett Acoustic Blues Band, Live From The Slippery Noodle Inn CD release.
Set to be released in February 2016, “Live from the Slippery Noodle Inn” boasts 12 all original compositions including seven new, previously unreleased tracks showcasing Muskett’s abilities as a musician, songwriter, and live performer.
The core of the band’s sound comes from the Piedmont, Finger-Style blues guitar Dave fell in love with many years ago. Thumb picked bass lines with some three finger melody work is usually a solo man’s game.  To mix that style into a band format took some heavy duty re-thinking of the hard and fast rules of making a Blues Band.
The clean and pure nature of the Acoustic guitar was to be reinforced in and by the accompanying instrumentation. Upright bass, clean harp, a snare with brushes and a kick, that is that. Stripped of all non-essentials, a real “no place to hide” environment is established that invites an audience in for an experience that is refreshing, as well as comfortingly familiar.
This essence is fully present in all tracks, and its embodiment is the album’s cleverly written opening track “That Kind Of Walk”, a danceable toe tapper with a captivating hook. Fans of traditional Blues are rewarded with tunes like the Robert Johnson inspired “Handyman Blues” and the album’s driving shuffle style closer “You Gotta Know”, while Ragtime inspired numbers like “Ain’t My Good Girl Now” keep the listener engaged through the Album.
The band is comprised of Muskett’s IBC Finalist Duo partner Mark Carnes on harmonica. Showing tasteful accompaniment savvy and appropriately placed aggression on tunes like “Take A Look At This”, Carnes truly shines on the new release. Bass duties are artfully executed by the steady hand of Mr. Jay Arnold. Adding to the kitchen clean ambiance, percussionist Charlie Bushor delivers a mesmerizing brush work show on the snare drum.
Live from the Slippery Noodle Inn gives the first look at a new band of old Souls. With a fresh sound that is in every possible way traditional, the Dave Muskett Acoustic Blues Band is set to charge into 2016 with barrels blazing. 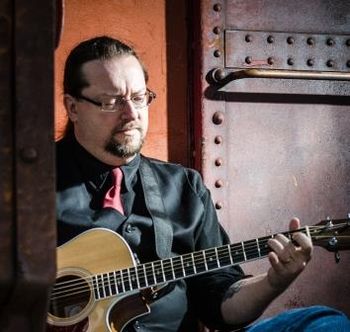 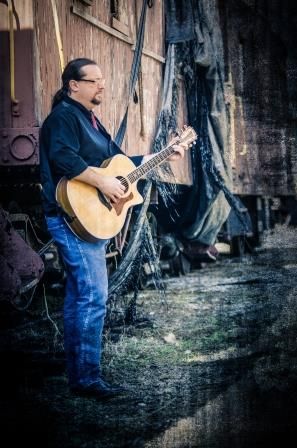 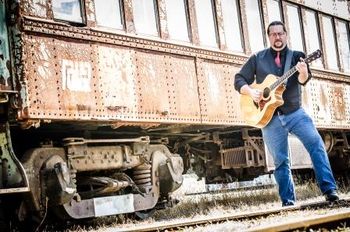 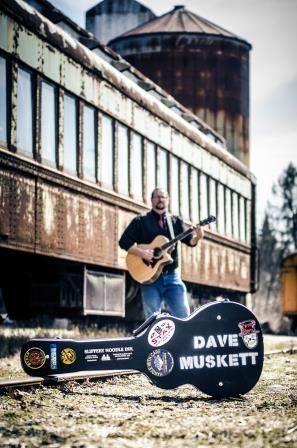 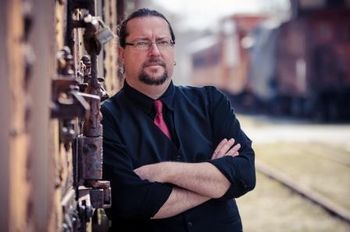 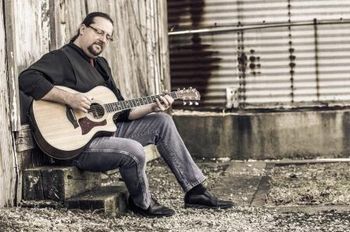 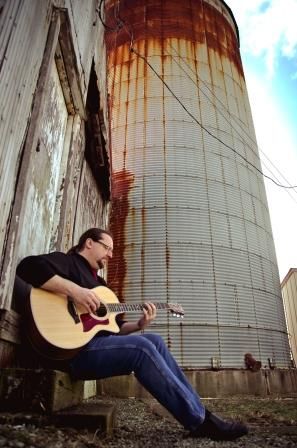 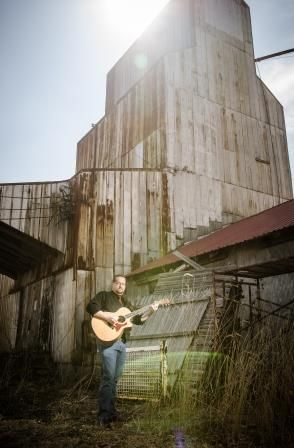 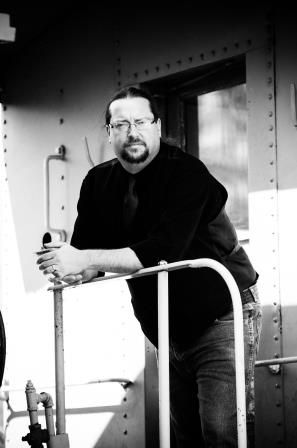